Just three days after D-Day in 1944, Miami Valley resident Richard Gard landed on Utah Beach in Normandy, France with the US Army. Gard was a Staff Sargent in the 44th Armored Infantry Battalion, 6th Armored Division. He was responsible for leading his platoon ahead of US troops as they made their way into France and Belgium. 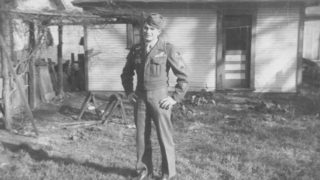 Originally from Union City, Ohio, Gard was drafted into the Army in 1943. He attended basic training in Camp Polk, Louisiana and was eventually deployed overseas to England during WWII. Of the five major battles in Europe, Gard was a part of the first four. During the Battle of the Bulge, Staff Sergeant Gard was awarded the Silver Star for gallantry in action. He was wounded in Belgium in 1945 and the war ended before he could rejoin his division. His honors include the Silver Star, the Bronze Star, the Purple Heart and other military decorations from his time in France and Belgium.

"You are proud to do things for your country," Gard said, "The US Army gave me a chance to better myself, my country and get an education."

After the war, he served in the Army Reserves for another two years. He later went on to earn a degree in engineering from the University of Dayton attending classes at night while employed by NCR during the day. Today, he resides in West Carrollton and enjoys golf and spending time with his wife and family.

Growing up, no one talked about daddy or the war 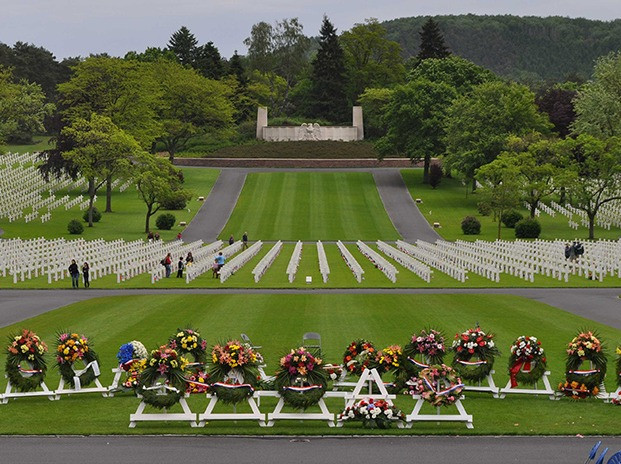