Jack Worley, 91, keeps his story inside a manila folder marked “Landed in trench full of German soldiers.
”In 1942 he was 18 years old and a private in intelligence with the U.S. Army, 6th Armored Division. He delivered messages throughout the unit via his Jeep. 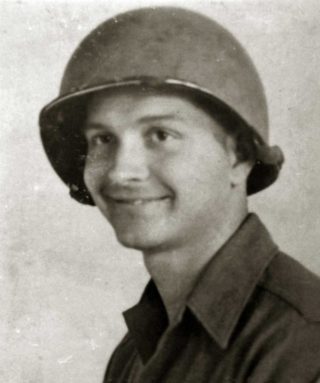 On March 21, 1945, his company was en route to bring more troop support against a weakening German line. It was dark by the time they reached the fighting zone. Worley’s unit was going one way when they approached a Nazi convoy going the other. “I could reach out and touch their German tanks,” he said. “Evidently they didn’t want to fight and we didn’t want to fight, so we just passed in the dark.” But somewhere between Zweibrucken and the Rhine River, he drove straight into trouble. Worley was riding with his sergeant and major, the company commander. Looking for a bypass around a burning truck, machine gun fire and explosions nearby, his Jeep was swallowed whole.
“I ended up in the trenches with the Germans, of course,” he said.
His sergeant was killed almost instantly by gunfire. Worley and his major rolled out of the Jeep, fending off German soldiers coming around the corner of the narrow trench. In the ensuing chaos, a young German soldier jumped down on top of Worley. But Worley “got the best of him,” shooting and killing him. An explosion overhead knocked the major out cold, but Worley thought he was dead. He crawled under his Jeep and at the other end bumped his forehead against a German soldier’s helmet. They scared each other and reached for their guns. Worley pulled his pistol faster than the German could with his rifle and shot him. Worley came to the end of the trench, having killed two German soldiers, wondering what to do next. He put his pistol behind his back and played dead, eventually dozing off.

At dawn, he heard the Germans moving around. He crawled back the way he came, finding the dead Germans gone. His major was also gone, but the sergeant’s body was still there. He wouldn’t learn his major was still alive until after the war. Worley rummaged through his Jeep for medical supplies, cigarettes, canned food and chocolate. Bloodied, cold and dirty, he was searched by three German soldiers in the street. They didn’t find his gun but they took his candy and cigarettes. “I told them I was a Polish slave worker and they didn’t pay any more attention to me,” he said. “So I just started walking down the road.” Expecting a bullet to come into his back, he ended up getting a couple miles down the road. He approached a group of German SS troopers drinking cognac and laughing with a couple of girls. Worley asked for an English-speaking officer and told him the Americans had the area surrounded and not to shoot him. They took his gun and emptied the clip into the field. Worley was taken to a covered shelter filled with German civilians. A drunk soldier sauntered in, waving his gun, and shouting “I’ll kill the American.” But the civilians circled around Worley and he was moved into a farmhouse and offered a water glass full of cognac. “It was like a scene in a movie,” he said. “It was really something.” Farmers discussed his fate as he exchanged toasts with an older man who had fought on the German side in World War I. Worley was put on a Jeep and brought back to his. American troops with about 100 captured Germans were in a field nearby. Getting help removing his half-blown-up Jeep from the trench, he then drove it 30 miles on its rims back to his unit. For all that trouble, he was awarded his second Bronze Star.

Worley and his wife Ruby have been married for 69 years. He made a living in various businesses before selling insurance. Ruby was a photographer for a newspaper. They ended up in Fort Lauderdale before retiring to St. Augustine about 20 years ago.
The war has stayed with him. One time, a friend was talking about the war and Worley told him his story in the trenches. “It was either kill or be killed and he said: ‘Oh, so you’re a murderer,’” Worley said. “That really hurt because I was just protecting myself. If you’re going to get shot, you have to protect yourself.” Worley said he still has nightmares about the war and the killings.
“Sometimes I wake up crying or I get scared if an airplane flies overhead,” he said. “Not so much now, but this went on for years.” He requires a wheelchair to get around and gets frustrated when he can’t help with chores in the house. For all of his toughness, Worley still has his soft spots.

“It’s hard,” he said. “Sometimes I just sit around and cry, with no control.” 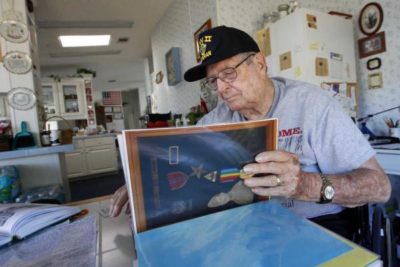 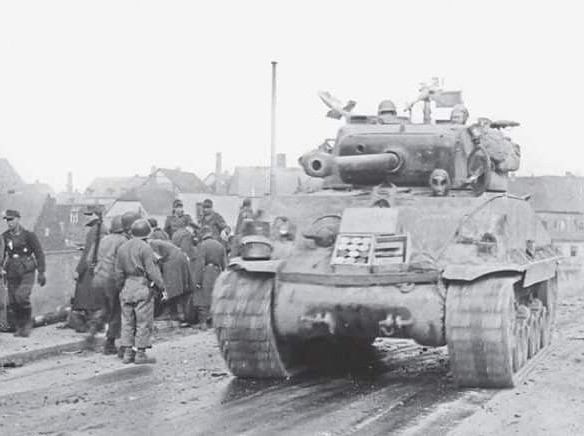 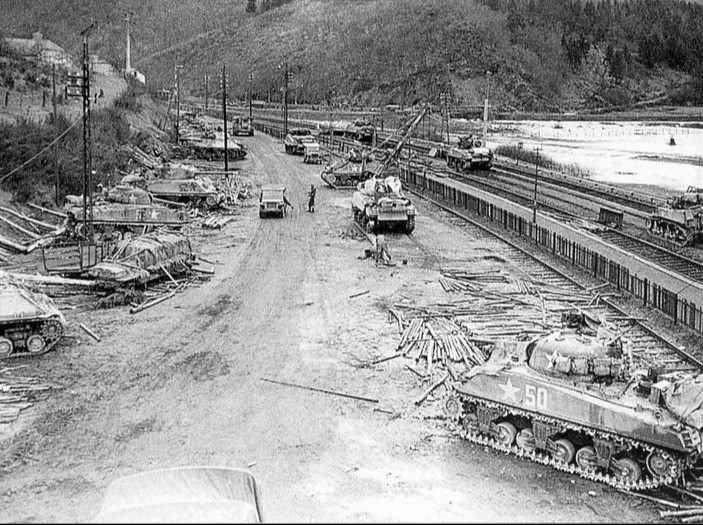 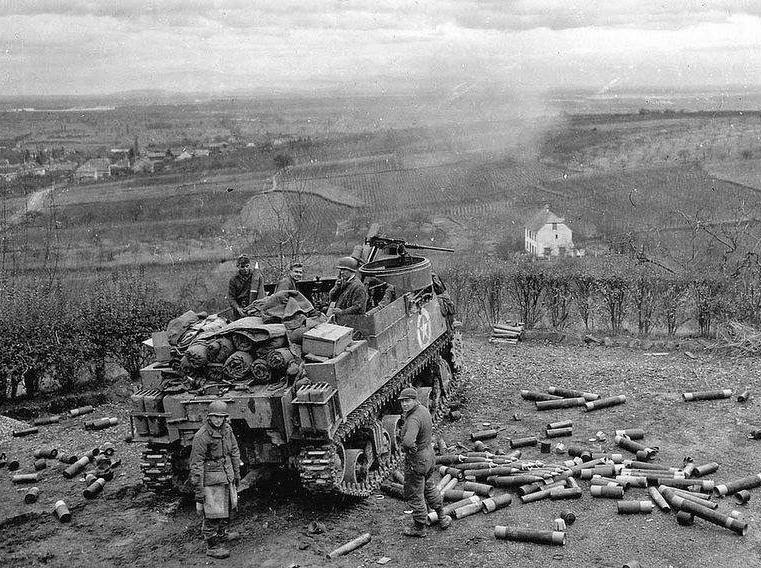 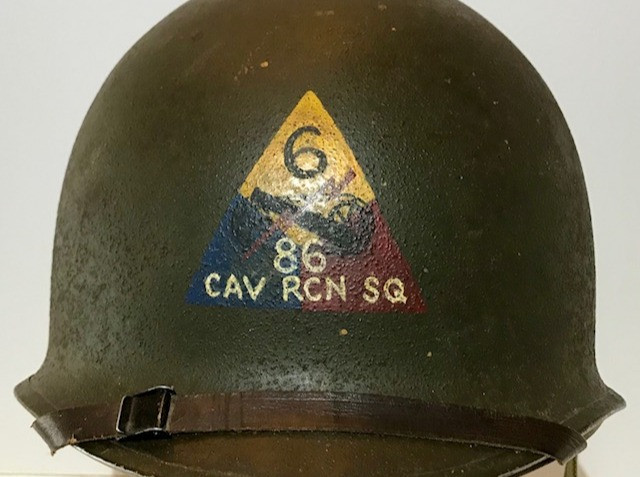